Home / Brigid O’Malley, Solicitor in our Family team, discusses how the divorce blame game is finally coming to an end 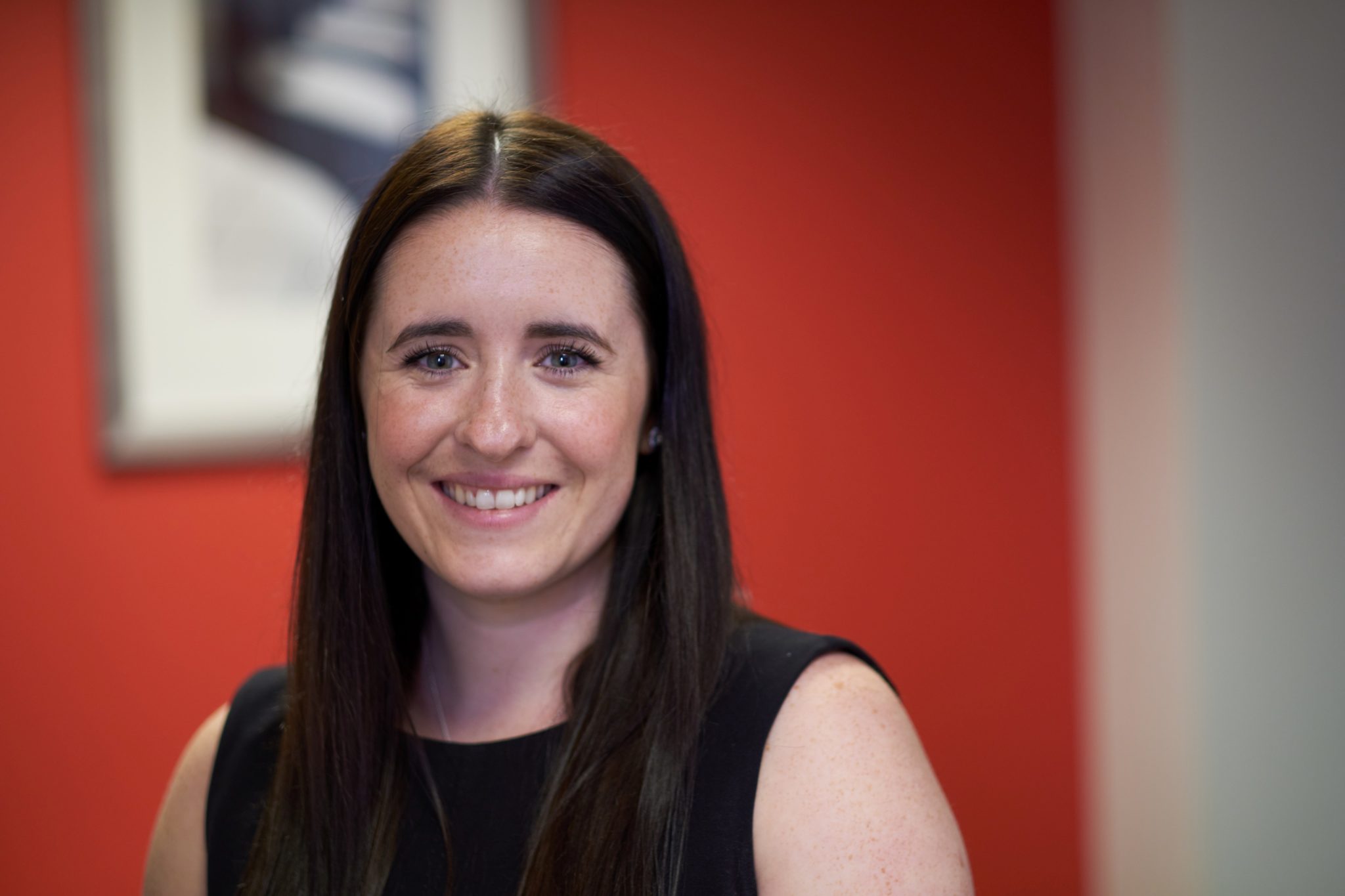 Brigid O’Malley, Solicitor in our Family team, discusses how the divorce blame game is finally coming to an end

It was announced on Tuesday that the Government are officially bringing an end to the need to blame your spouse if you wish to get Divorced. This is something family practitioners have been campaigning for, for quite some time and its fantastic news for separating couples that plans with regard to this are finally being put into action.

Currently to get divorced in England and Wales a Husband or Wife must prove that their marriage has irretrievably broken down due to one of five facts, which are:-

It has been announced that the current criteria to rely on one of the five facts (noted above) for the irretrievable break down of the marriage will be replaced with the need to provide a statement of “irretrievable breakdown” and also a minimum timeframe of six months will be introduced from the Petition stage to pronouncement of Decree Absolute when the divorce is finalised.

The change to the law has been welcomed in the profession and will hopefully go towards easing hostility between separating couples. Many are hopeful that this change will also positively benefit children impacted by their parent’s divorce if one parent isn’t “blaming” the other for the marriage breaking down.

I am personally pleased to hear that change is finally coming and the positive impact this will hopefully have on families across the country.

If you need any advice regarding separation, divorce or any other family matter then please contact a member of the Family Team at our Manchester or Glossop offices.