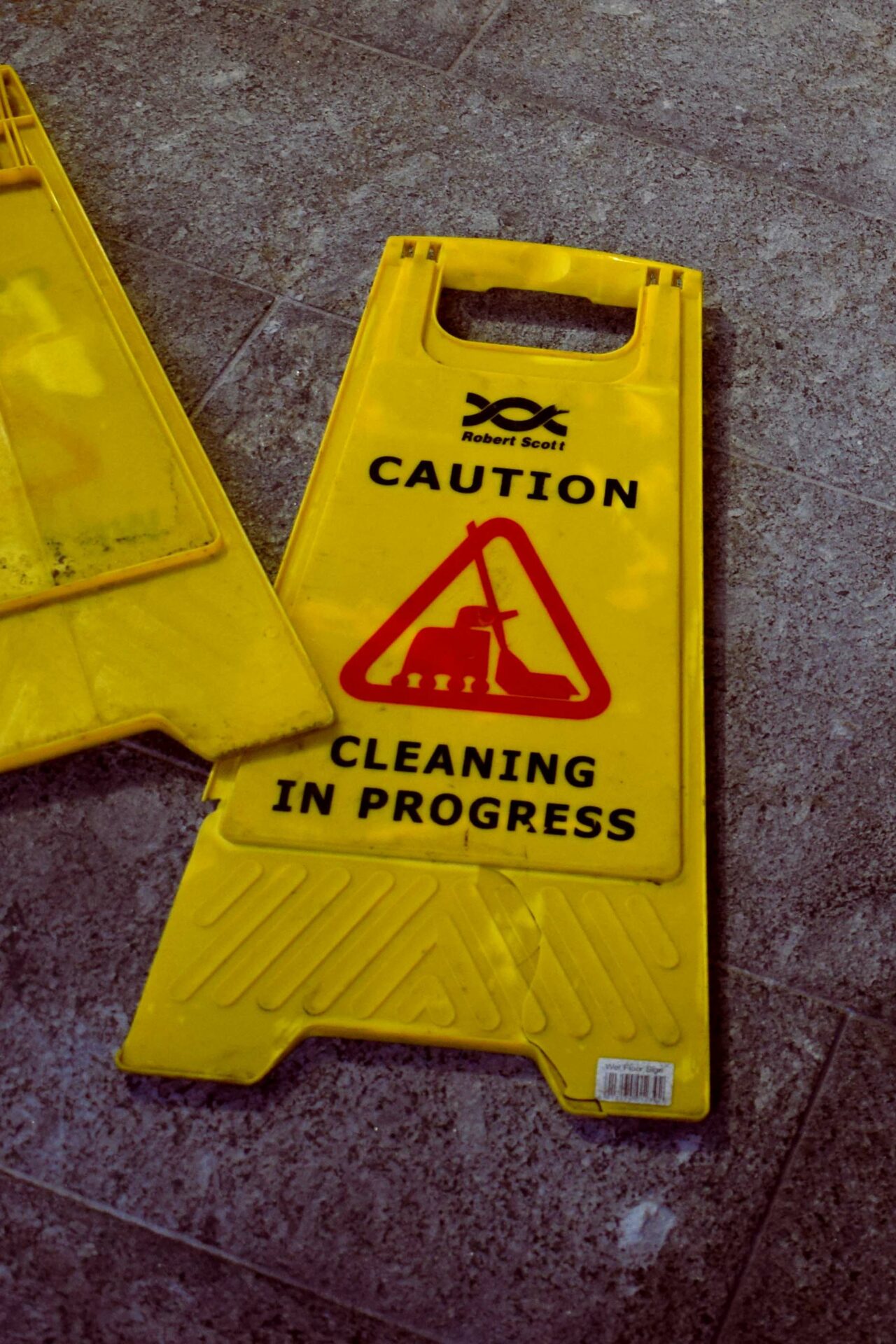 Davis Blank Furniss has seen, and predicts it will continue to see, a growing demand for its Professional Negligence services over the coming months.

The biggest demand is coming from clients who have received incorrect advice from employment law solicitors. The firm expects a rise of around 20% in these types of enquiries over the next three months.

Some of the most common complaints include; failure to submit applications to the Employment Tribunal on time; missing time limits for claims of discrimination; failing to intimate claims for specific types of discrimination claims including race and religion; failure to comply with Tribunal Orders causing applications to be struck out; and the undervaluing of claims in settlement negotiations.

Demand is also expected to be driven further following the end of the furlough scheme last month.

Paul Walton – Head of Professional Negligence at Davis Blank Furniss – said: “The mistakes made by employment law solicitors can have huge consequences – especially when they fail to meet the very standards of expertise for which they were engaged. Employment law is complex, but clients have the right to expect correct advice and when that doesn’t happen their only course of action is to pursue the recompense they are entitled to.

Paul added: “Sadly many businesses have been hit hard by the pandemic and have had to make redundancies which in turn has resulted in more work for solicitors. It is wrong when those people who have been made redundant unfairly are then hit again by the very professionals who they turned to for advice and support.”