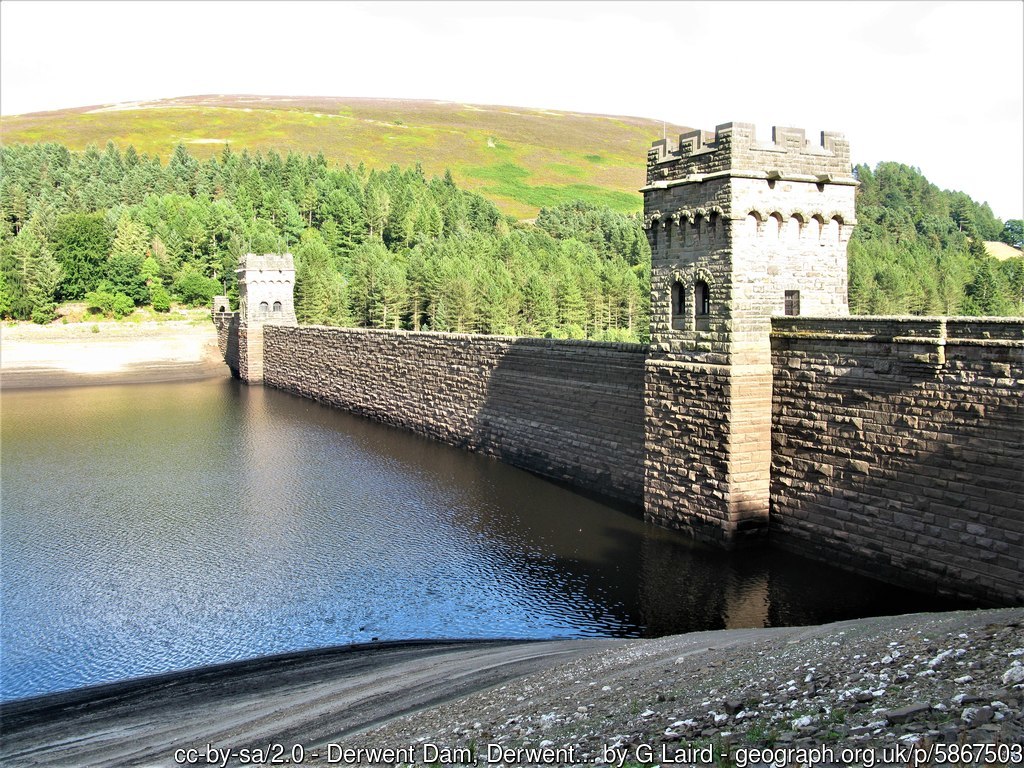 As well as our office on Deansgate in Manchester City Centre, we’re proud to have an office in the lovely town of Glossop, based on the edge of the beautiful High Peak.

The High Peak is located within the north of the Peak District National Park, and is made up of towns and villages such as Glossop, Buxton, and Castleton, spaced between large scenic areas of reservoirs, hills and countryside.

A perfect place for enjoying a weekend walk, the High Peak has many must-see beauty spots, as well as enthralling hiking trails and climbs.

It’s also a place of great history, with events in the area dating back hundreds, if not thousands of years. Here are a few key pieces of interesting High Peak history.

In the 11th century, Britain was invaded and occupied by an army of Norman, Breton, Flemish and French soldiers, with the invasion spearheaded by William the Conqueror, who became king in 1066.

While the most commonly remembered part of the Norman Conquest is the Battle of Hastings, there was plenty of activity further north during these times, including within the area now known as the High Peak.

One lasting monument of these times can be found looming over the picturesque High Peak village of Castleton. Peveril Castle was named after its owner, a Norman knight called William Peverel. 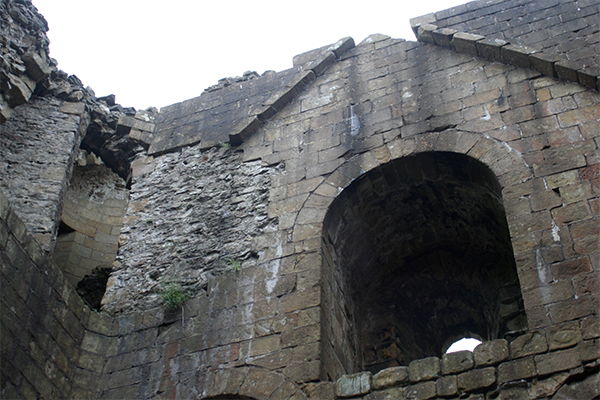 Several decades after being built, the castle was seized into royal possession, and was visited by King Henry II on three occasions between 1157 and 1164.

Many centuries later and the castle still stands. Although now a ruin, it’s still in a well-preserved condition, and is under the care of English Heritage. Open to visitors, it’s well worth the walk up to take in some of the history when you’re in the area.

Towards the bottom of the High Peak is the lovely town of Buxton, a place with plenty to see and do.

A settlement in the area of Buxton dates back to the Stone Age, approximately 6000 years ago, but it was during the heights of the Roman Empire that the town began to take shape.

Buxton was built as a Roman spa named Aquae Arnemetiae, making use of the natural geothermal spa in the settlement. Many many key artefacts have been found in the area that give us a clearer view of history; In the 18th century, a stone bath was uncovered, while smaller items such as coins have also been discovered throughout the years. 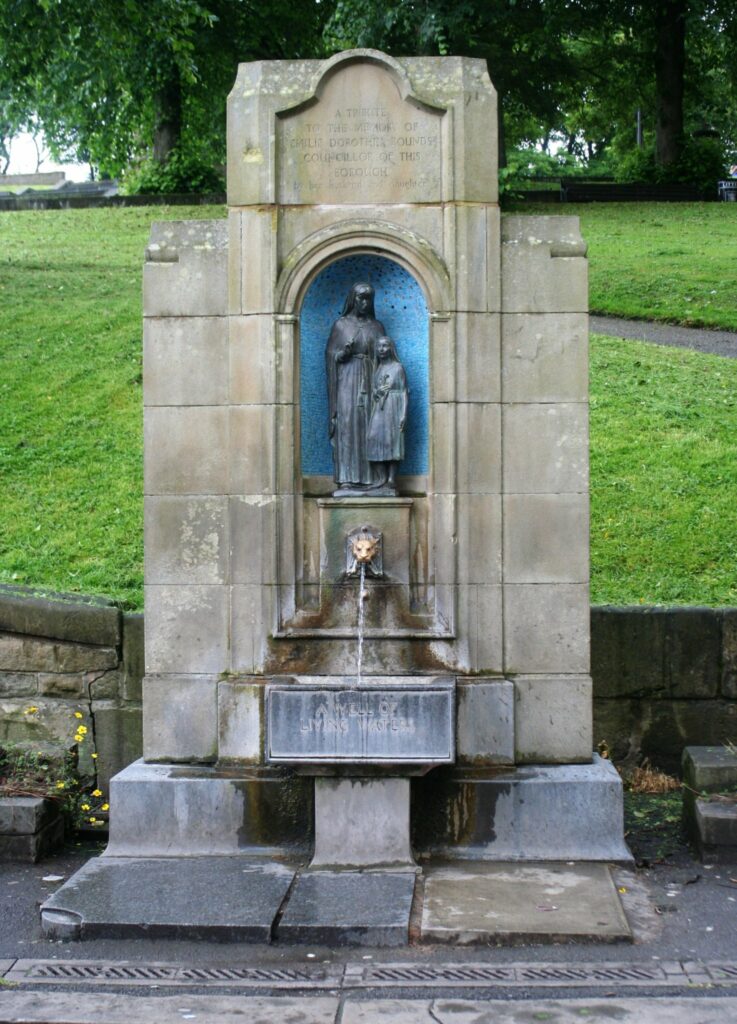 The growth of towns and villages during the industrial revolution was prevalent in the High Peak, with lots of activity dating back to the late 18th century.

In the High Peak village of Edale, large-scale industry can be traced back to 1795, when a cotton mill was built by Nicholas Cresswell, James Harrison, Robert Blackwell, and Joseph Fletcher. Workers for the mill moved to the village from larger towns, living in a nearby hall. The mill produced cotton for around 145 years, eventually ceasing work in 1940.

The town of Whaley Bridge is another than can credit industry for its large growth, with the town moving from coal mining to cotton spinning seemingly being responsible for the trebling of the population.

The village of Hadfield credits the Sidebottom family for its growth during this time, with three generations developing spinning and weaving mills, along with a railway to transport their goods.

In 1943, World War II was in full force, and the British forces launched a crucial attack on Germany that involved 19 Lancaster bombers, and the dams of the Ruhr and Eder valleys.

A “bouncing bomb” was developed that would be launched from the British bombers, with the aim being the destroy dams that were protecting settlements from flooding. The attack was a success, with two dams being breached, and another damaged causing the large-scale flooding of villages in the Ruhr and Eder valleys. Two power stations were destroyed, as were factories and mines.

So, where does the High Peak come in? Well, the Upper Derwent Valley, home to Ladybower, Derwent, and Howden reservoirs, was initially used as a test area before the aid. However, it was the release of the 1955 film “The Dam Busters” that made the area become truly synonymous with the events. The film made use of the local dams and reservoirs to double up as the German equivalents on-screen.

In fact, Derwent Reservoir became one of the focal points of the 65th anniversary of the raid in 2008, with a flypast of a Lancaster Bomber, Spitfire, and Hurricane taking place at the event.

In the early 1900s, those who lived in towns and villages began to see the benefits of making use of open countryside land for outdoor exercise.

This is something that was more difficult to do than it is in the 21st century however, thanks to laws stopping people from trespassing on the land. 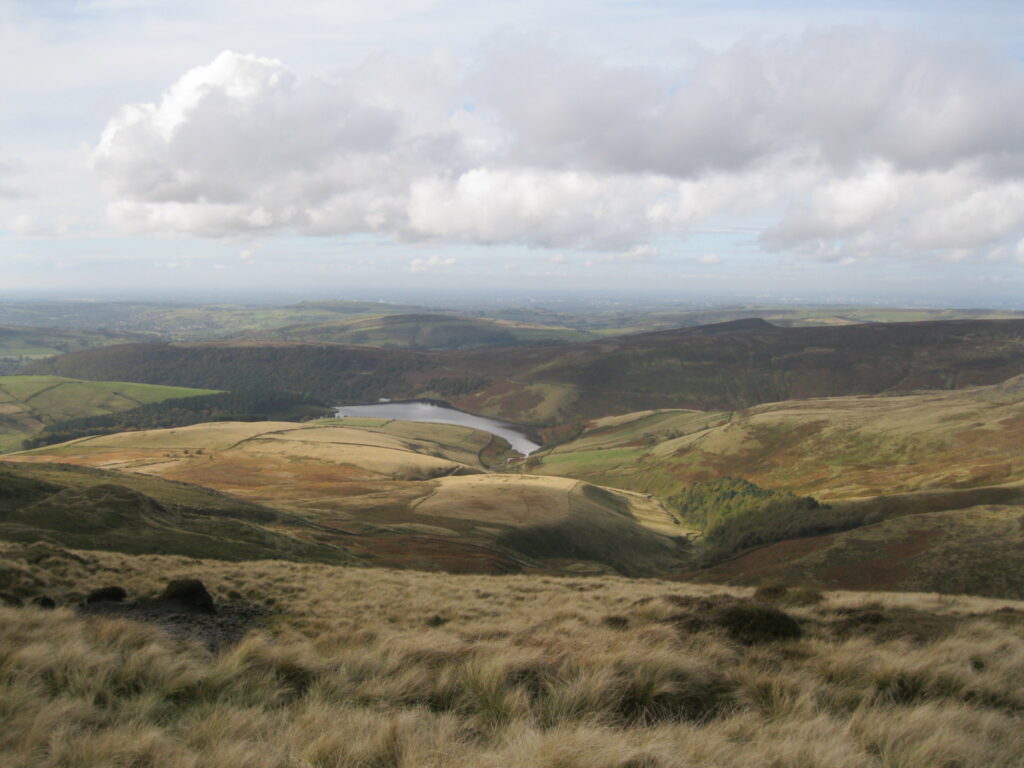 In protest of this issue, three groups of walkers decided to make a push for access to the open land, by organising a mass trespass. On 24th April 1932, the three groups approached Kinder Scout from different directions, with an estimated 400 walkers taking part. Scuffles with gamekeepers ensued, leading to five of the trespassers facing arrest.

Although there was no instant success as a result of this trespass, it is widely credited as being one of the things that led to the introduction of National Parks legislation 17 years later.

National parks are something we now take for granted, with 14 of them now operating within the UK, allowing us to freely visit vast natural spaces.

In 1949, the government passed the National Parks and Access to the Countryside Act 1949, legislation that set the ball rolling on the designation of national parks.

Two years later, the first national park was officially designated, this being the Peak District, swiftly followed by the Lake District, Snowdonia, and Dartmoor. 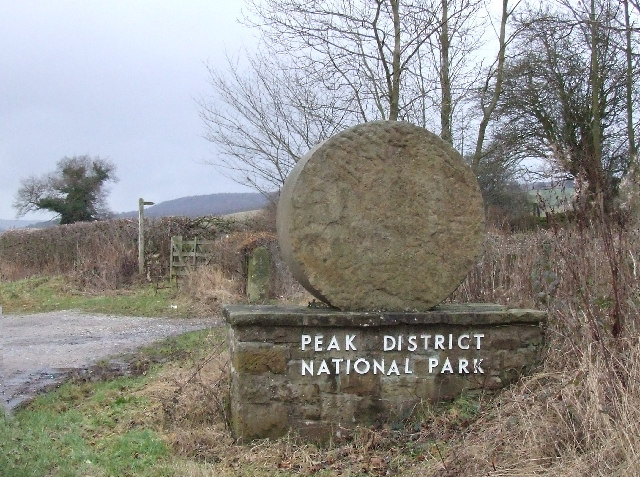