Home / Kate Oldfield, Head of our Medical Negligence Team, discusses the increase in instructions relating to the failure to diagnose Endometriosis 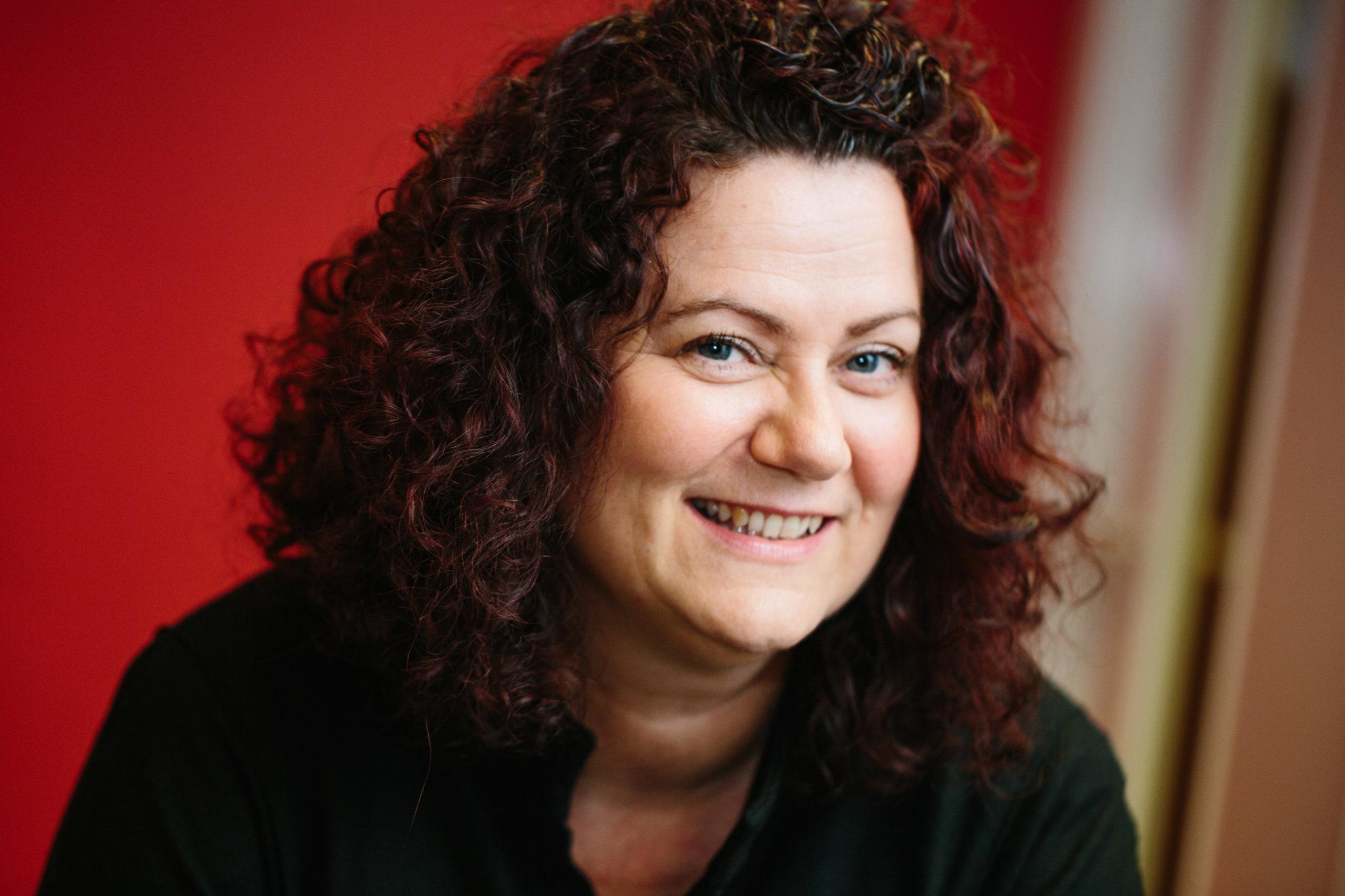 Kate Oldfield, Head of our Medical Negligence Team, discusses the increase in instructions relating to the failure to diagnose Endometriosis

Endometriosis is a very significant problem and one that myself and my colleagues in the Medical Negligence team are hearing more about from our clients. The government has recently commissioned an in-depth review and published a report setting out the findings. Endometriosis is the name given to the condition where cells similar to ones lining the womb are found elsewhere in the body. Each month these cells react in the same way to those lining the womb and they begin to bleed.  Unlike the cells lining the womb, that can leave the body as a period, this blood sadly has no way of escape. This leads to inflammation and pain. It is a chronic and sometimes debilitating condition. The majority of endometriosis is found in the pelvic cavity, but for a very unlucky 10% of those suffering with the disease, it can occur anywhere else in the body such as the chest cavity.

It is, however, short-sighted to believe that this is just a woman’s problem.  The report concludes that endometriosis costs the UK economy £8.2 billion per year in treatment, loss of work and healthcare costs.  The report is based on a survey which received over 10,000 responses from those living with a confirmed diagnosis of endometriosis.  The following points are particularly hard-hitting:

~ There is an average of eight years’ delay in diagnosis

~ Only 19% were seen in an endometriosis specialist centre

Unfortunately, it is now accepted that women with this condition have been badly let down.  Menstruation itself is a sensitive issue and there is a taboo about the subject of periods.  There is little investment in general in women’s health problems.  It is difficult to believe that we are unaware of the cause of endometriosis and there is no cure.  Furthermore, the only definitive way to diagnose endometriosis is by keyhole surgery. This is a very intrusive procedure which involves a general anaesthetic and a camera being inserted through the abdomen and a biopsy of tissue taken.

The government findings are that although NICE guidelines on endometriosis were issued in 2017 they are simply not being implemented. Symptoms are not being recognised and are often attributed to other conditions.  Some medical practitioners even try and tell the patient that her condition is “normal”.   As a result, there are lengthy diagnosis times and lack of understanding.

Sadly access to healthcare professionals who specialise in endometriosis is limited and is often a postcode lottery. Many patients are mis-diagnosed and are sent to colorectal, gastroenterology and even sexually transmitted disease clinics to investigate their symptoms. The report calls for more professional awareness of endometriosis.

In the interim we all, including the men amongst us, need to be more educated.  Symptoms need to be recognised and treated. Endometriosis should be suspected if one or more of the following symptoms occur: –

~ Deep pain during or after sexual intercourse

~ Period-related blood in the urine or pain in passing urine

~ Infertility in association with one or more of the above.

Where do we go from here?

~ Endometriosis training at medical schools should be reviewed and improved

~ The public should be aware of the symptoms of endometriosis, other menstrual conditions and when to seek help

It is hoped that with the publication of this report and increased training and awareness that women are no longer being ignored, dismissed or told that pelvic pain is normal or even “in your head”.  This must become a thing of the past.