Home / Kate Oldfield – Managing Partner and Head of Clinical Negligence – discusses the state of the NHS and whether a new approach is needed to deal with medical mistreatment cases. 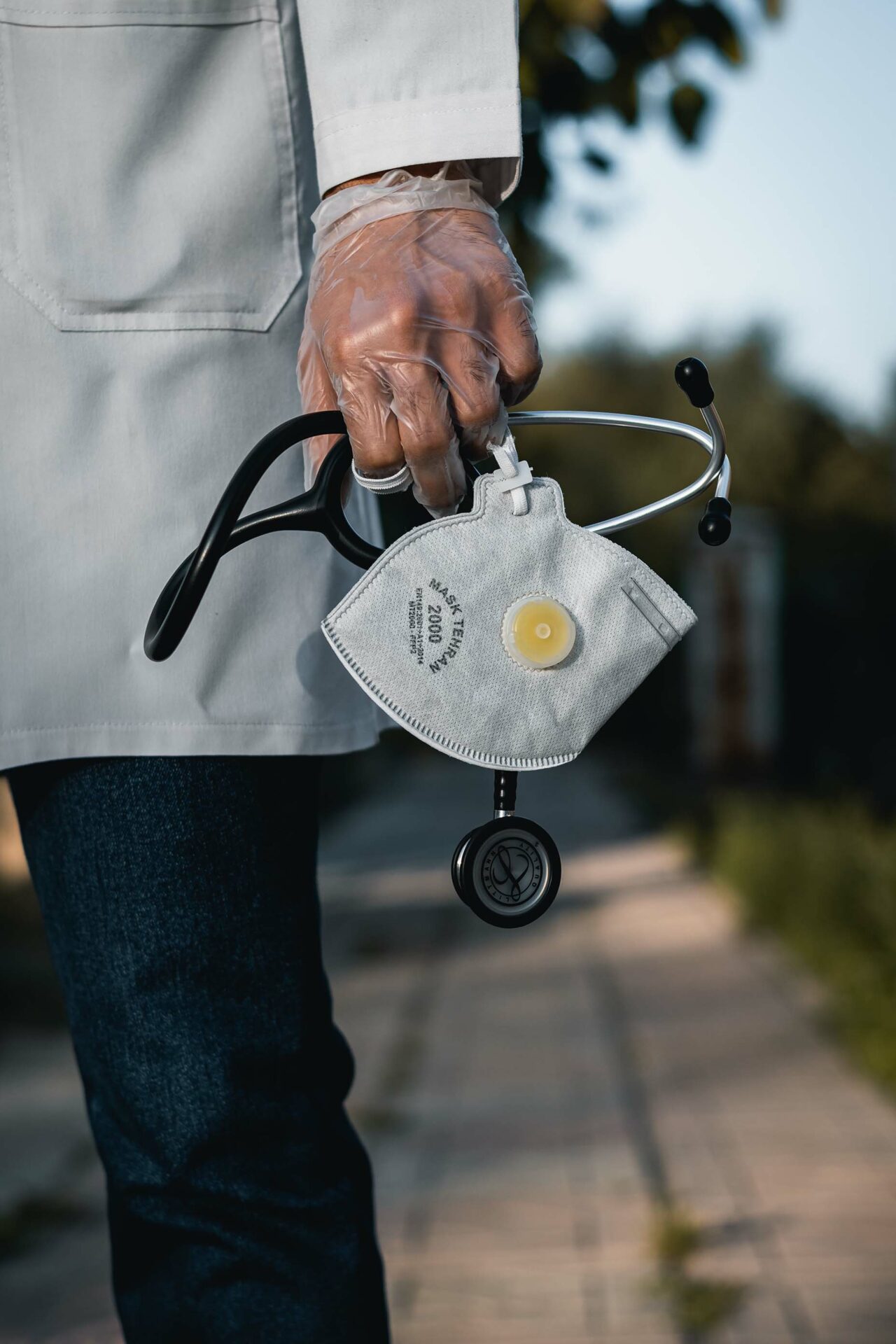 Kate Oldfield – Managing Partner and Head of Clinical Negligence – discusses the state of the NHS and whether a new approach is needed to deal with medical mistreatment cases.

The Covid-19 pandemic has undoubtedly had a severe impact on the NHS and healthcare services. These services that we strove to protect are now struggling with staff shortages, a lack of equipment and an increase in demand, the impact of which is being felt sorely by patients. In the wake of the pandemic, more patients than ever are seeing their appointments delayed or cancelled.

From a medical negligence point of view, this has the potential to dramatically increase the number of people bringing claims for negligent treatment against the healthcare services. Last week, Channel 4’s Dispatches aired its shocking documentary ‘Clapped Out: Is the NHS Broken?’, which revealed that medical negligence compensation already accounts for half the NHS England yearly budget, a staggering £83bn. The documentary highlighted a series of worrying problems within the NHS, some of which we have seen first-hand through our clients.

One of the most common grounds for a medical negligence claim is unduly delayed diagnosis, where a patient attends hospital with a complaint that is never followed up, and then goes on to develop a serious illness. Follow-up appointments, including biopsies and CT or MRI scans, are crucial in spotting problems early on, and allow doctors to take early action before a condition progresses. In some cases, including more aggressive forms of cancer, a matter of weeks can determine whether a patient’s prognosis is treatable or terminal. As a firm we have acted for a number of clients whose diagnoses were delayed, and who went on to develop serious illnesses. It can be heartbreaking to discover that their conditions were often avoidable.

So why are follow-up appointments being delayed?

One explanation is a lack of equipment at NHS hospitals, resulting in long waiting lists and cancellations. Dispatches found that the UK has fallen behind its European counterparts when it comes to access to CT and MRI scanners. France has twice, and Germany four times as many, CT and MRI scanners per head than the UK. Not only this, but an alarming number of scanners available in the UK are out-of-date, with 25% of hospital trusts using at least one out-of-date CT scanner, and one hospital trust found to be using a 44-year-old CT scanner.  Even where scanners are available, the Royal College of Radiologists has reported a lack of people able to use them. It estimates that the NHS needs 2,000 more radiologists and 4,000 more radiographers to keep up with demand.

This lack of staff extends across the whole of the NHS.

In 2020, the Royal College of Nursing reported 40,000 nursing vacancies in England, and the Royal College of Midwifery reported 1 in 5 unfilled midwifery posts. Mental health professionals, whilst increasing in number, have seen a huge increase in demand due to the Covid-19 pandemic and are also struggling to cope. Various studies suggest that anywhere between 1 in 16 and 1 in 10 NHS positions are vacant. These shortages have a detrimental impact on the quality of care that a patient receives, and can again lead to important signs and signals being missed. Not only this, but the staff who are working are left stressed and exhausted – and more likely to make mistakes. One of our clients, a former NHS nurse, reported that at times she was left to perform the work of four people because of staff shortages. However, it is important to remember that often, medical mistreatment is caused by genuine human error in difficult situations rather than wilful negligence: after all, the NHS is run by human beings, not robots.

Fortunately, there are some positives to look forward to.

Last week’s Budget announced an additional £5.9bn in funding for the NHS, in addition to 40 new hospitals, 100 new community diagnostic centres, and 50,000 more nurses. The government also recently announced a £250m winter access fund for GP surgeries. Hopefully, this increase in funding and staff will allow our healthcare services to recover from the Covid-19 pandemic, and offer patients the excellent care that they expect.

However, considering this increase in funding barely makes a dent in the NHS’ medical negligence costs, it has to be wondered whether more radical measures need to be taken.

In the UK, to receive compensation for medical mistreatment, negligence must be proven. Our system is therefore one of fault. It is not enough to show that there was a mistake made – it must be shown that the mistake in question caused loss or damage to the patient. Medical negligence claims can therefore be complicated and drawn-out, particularly where patients have complex medical histories. As medical negligence lawyers, we try and make the process as efficient and empathetic as possible, but it can still be challenging. NHS trusts and medical practices will obviously want to defend themselves, meaning that the patient is put under intense scrutiny.

However, other countries pursue medical mistreatment differently. In Sweden, a no-blame social litigation system is operated, removing the need for any fault to be allocated. If a mistake is made during a medical procedure or course of treatment, a patient can be automatically entitled to compensation without having to resort to litigation. This system is arguably mutually beneficial to claimant and defendant. Patients can obtain compensation without the time and stress of launching a legal claim. Equally, medical practices can deal with any claims quickly and efficiently, without the fear of their doctors’ careers being damaged, or their practices being affected by expensive legal fees.

In France and Belgium, dual-claim systems are operated, where no-fault compensation can be obtained for non-negligent medical mistreatment, and litigation pursued for more serious acts of negligence.

It will be interesting to see whether the UK adopts this system. However, in the meantime, a medical negligence claim remains the only way to receive compensation after medical mistreatment.

If you have experienced any negligent medical treatment, our dedicated medical negligence team can help you get the compensation that you deserve.