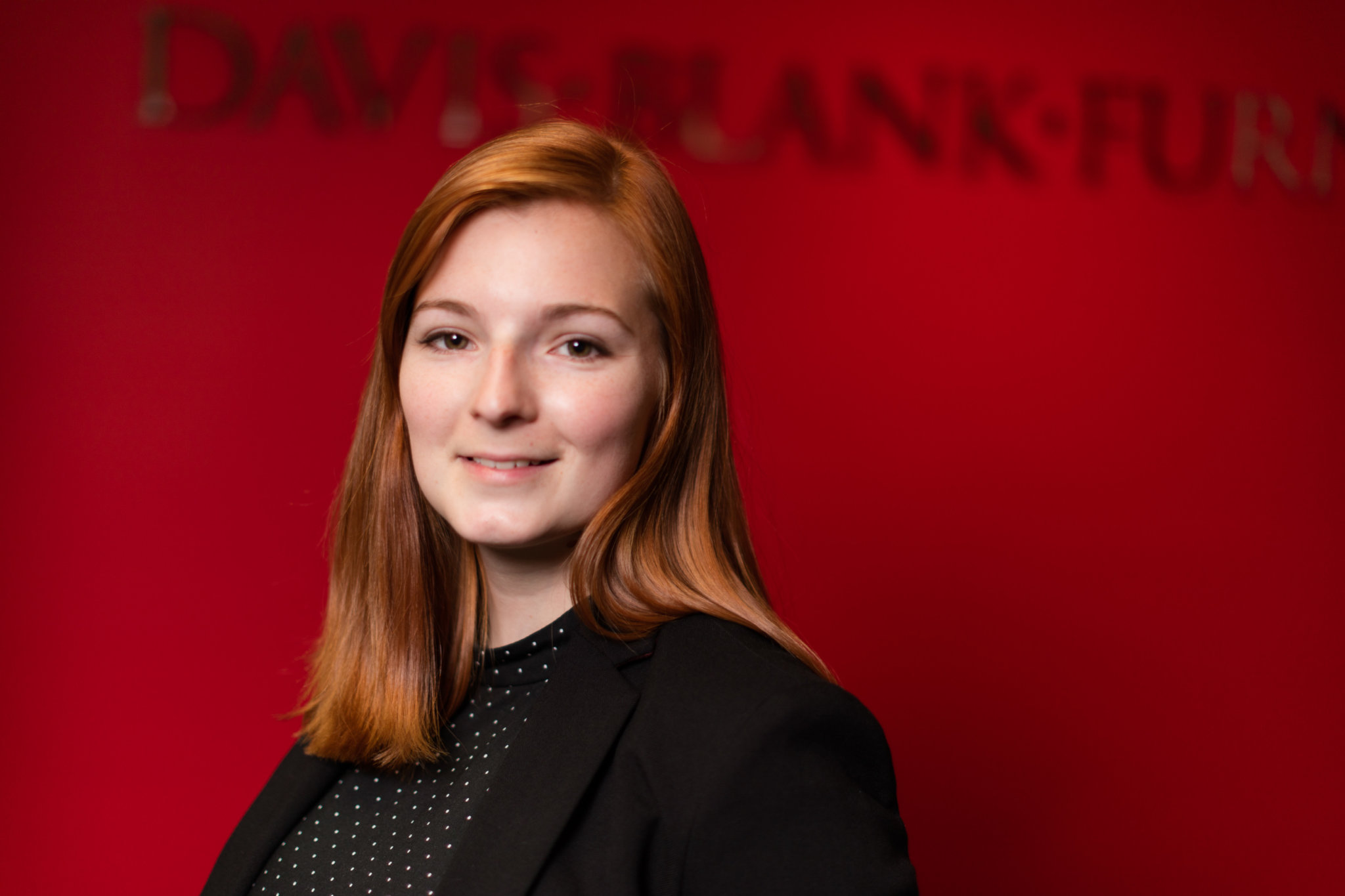 Rebecca Taylor, Solicitor in our Dispute Resolution team, discusses the temporary restrictions imposed by the Corporate Insolvency and Governance Bill

On 20 May 2020, the government introduced the Corporate Insolvency and Governance Bill in Parliament. The Bill temporarily restricts the use of statutory demands and winding-up petitions.

Schedule 10, Part 1 of the Bill provides that no petition for the winding up of a company may be presented on the basis that the company has failed to satisfy a statutory demand which was served in the period beginning with 1 March 2020 and ending with 30 June 2020 (or one month after the coming into force of the Schedule, whichever is the later).

The Bill further provides (Schedule 10, Part 2) that a petition for the winding up of a company may not be presented in the period beginning with 27 April 2020 and ending with 30 June 2020 (or one month after the coming into force of the Schedule, whichever is the later) unless the creditor has reasonable grounds for believing that coronavirus has not had a financial effect on the debtor company or the facts by reference to which the relevant ground applies would have arisen even if coronavirus had not had a financial effect on the company.

The Bill has not yet received royal assent. MPs will next consider all stages of the Bill on 3 June 2020. However, when the Bill becomes an Act of Parliament, it will have retrospective effect.

“8.  At the end of the hearing, I indicated that I would make an order, until the hearing of the company’s application for a final order to the like effect, restraining the presentation of the winding up petition on the ground that I was satisfied that that was the appropriate order to make in the light of the submissions based on the CIG Bill.

18. It the petition were presented today or in the near future, it is most unlikely that it would be heard before the CIG Bill is enacted. As indicated earlier, once enacted, the relevant provisions are to be regarded as having come into force on 27 April 2020. This means that, on the hearing of the petition, a court must ask itself whether coronavirus has had a financial effect on the company before the presentation of the petition. If that is held to be the case, then the court can only wind up the company if it is satisfied that the facts on which the petition is based (under section 123(1) or (2)) would have arisen even if coronavirus had not had a financial effect on the company.

25. In the present case, the creditor wishes to invoke the procedures of the court to present a winding up petition. On my assessment of the relevant circumstances, the creditor wishes to do so where it is improbable that the court will make a winding up order but where the existence of a presented petition will cause serious damage to the company. In those circumstances, I consider that, as a matter of law, I am able to take into account my assessment of the likelihood of the change in the law represented by schedule 10 to the CIG Bill. Having taken that assessment into account, I consider that the court should control its own processes by restraining the presentation of this petition in the present circumstances. I do not see that the court is powerless to act to prevent its procedures being used otherwise than for the purpose of obtaining a winding up order (because it is improbable that such an order will be made) but for the purpose of, or at any rate with the effect of, causing serious damage to the company. I also consider that the grant of an injunction to restrain the presentation of the petition is powerfully supported by the clear policy objectives of the CIG Bill.

In light of the above, it is necessary to consider the implications of the Bill before it is enacted.

If you require any advice in respect of a statutory demand served on a debtor or received by you, please contact Andrew Ryan (Partner and Head of the Dispute Resolution department) or myself on 0161 832 3304.