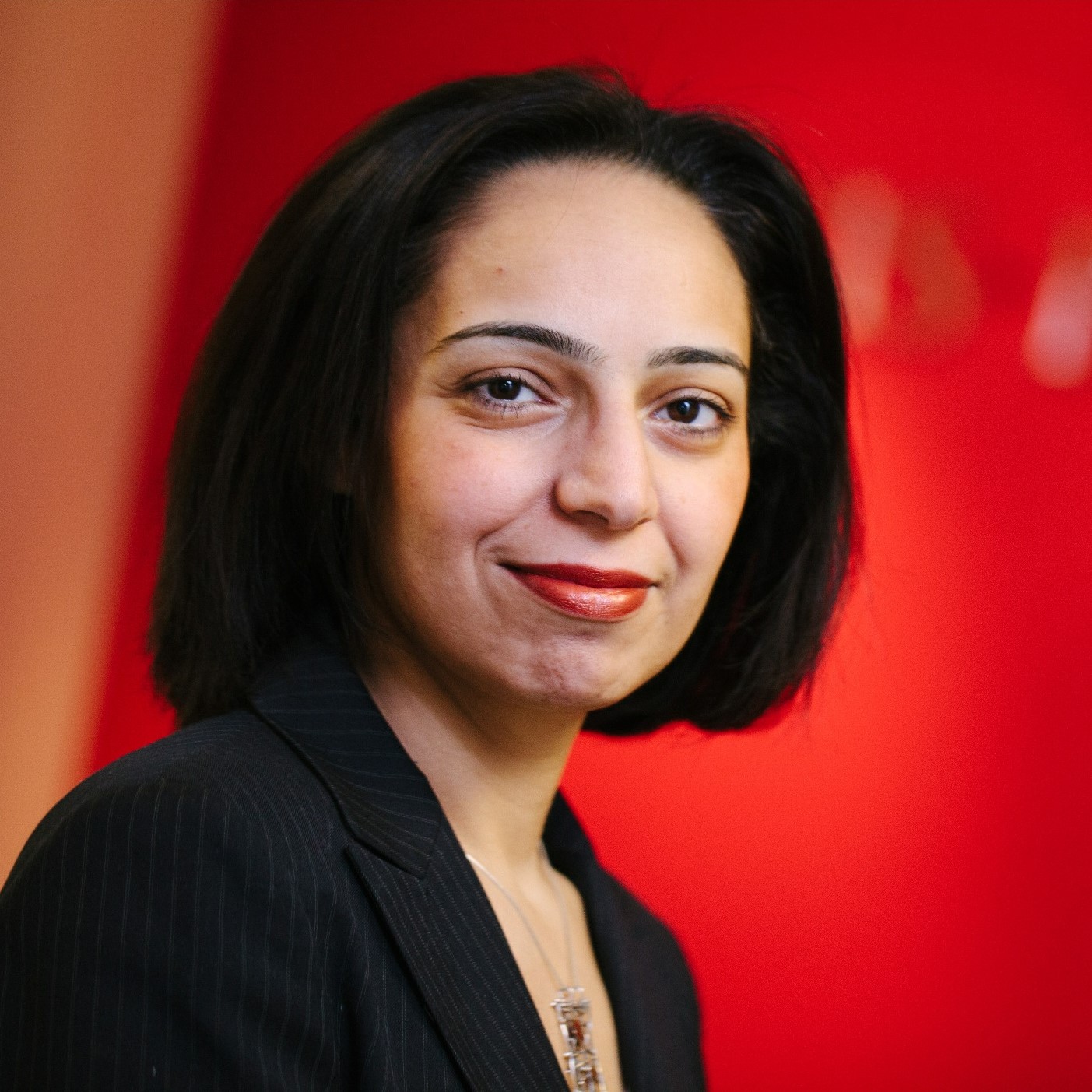 As it is well known, the government introduced a number of schemes to protect individuals and businesses as a result of the coronavirus pandemic. The most widely used was the Coronavirus Job Retention Scheme which allowed employers to keep employees on the payroll or as introduced later in July 2020, with limited work to do because of the pandemic.

Whilst there was some confusion initially as to the manner in which employers could use and to the extent to which they could use the scheme, the government did provide a clear guidance eventually and the opportunity for employers to rectify any mistaken claims. However, it is believed that as much as £3.5bn has been paid out on wrong or fraudulent claims to businesses.  It is reported that HMRC has been inundated with informants.

In the majority of cases it is actually employees who are whistleblowing on their employers as it was highlighted by the BBC yesterday where a recruitment firm was alleged to have wrongly claimed that staff were on furlough, when it appears – as reported by their ex- employees – that they were encouraged to keep working.  Brewster Partners, the recruitment firm in the centre of these allegations, has denied that any wrongful claims have been made.

So, despite many companies thinking they have got away with making claims their sometime disgruntled employees are blowing the whistle on them.

If the organisations are found to have committed fraudulent claims the HMRC can impose the following penalties:

In serious cases, there will be a criminal investigation where individuals can be investigated and prosecuted for:

What should organisations do where fraudulent claims have been made?

Whether purely as a mistake arising from their understanding of the rules or alternatively, where deliberate, steps should be taken to rectify the position as soon as possible.  An audit should be carried out of any fraudulent furlough payments, and where appropriate advice should be taken and the reports made to the HMRC.

HMRC had indicated that any errors made should be notified in the following time periods:

It is important to note that any overpayment must be paid by 31st January 2022 if you are a sole trader or a partner, or 12 months from the end of your accounting period if you are a company.

Shiva Shadi is Head of Employment at Davis Blank Furniss. Please click here for her profile and contact details.