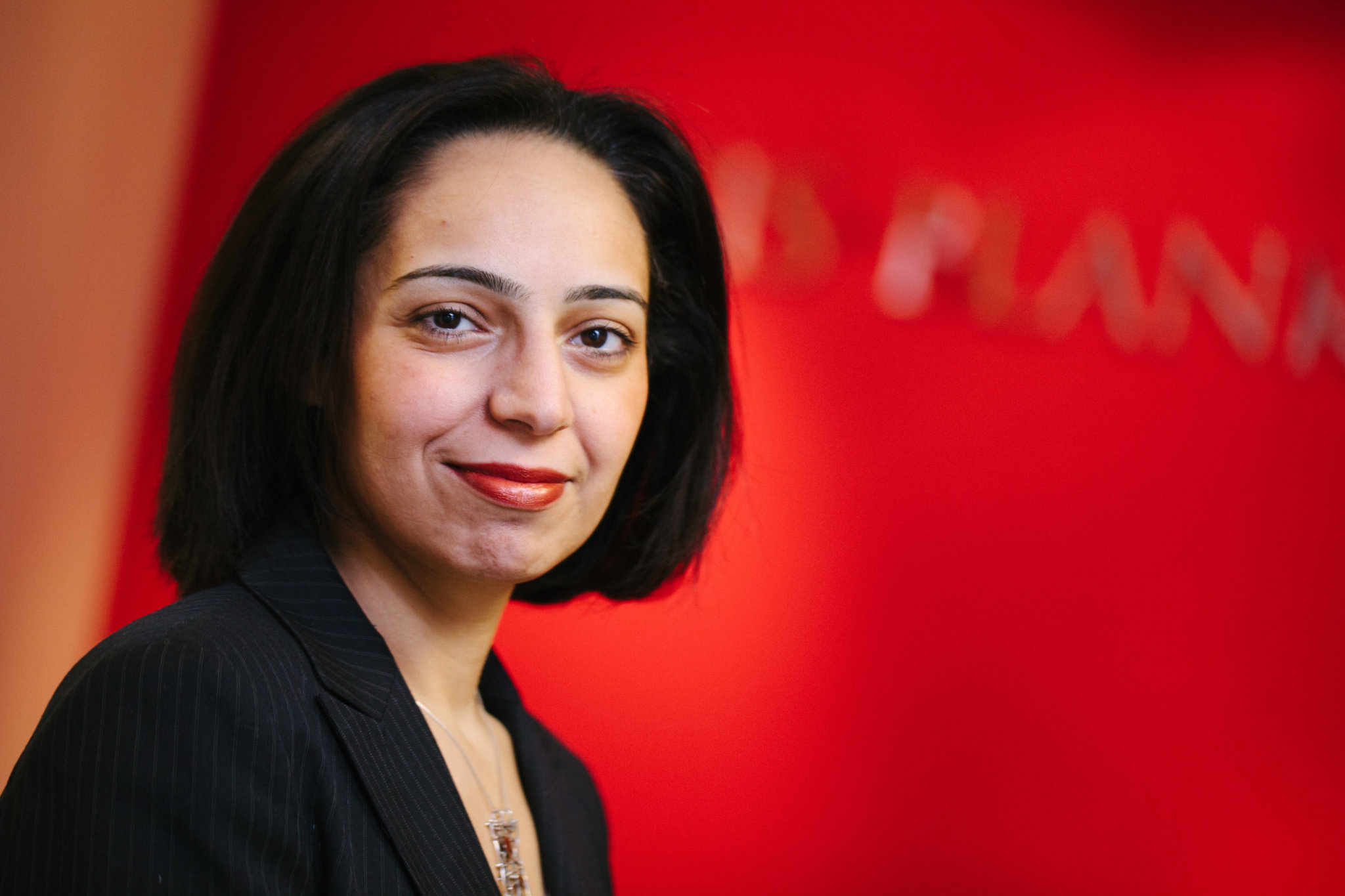 Today, the landscape has shifted to such an extent that employers are considering whether they themselves should be recording all formal meetings.

Every organisation will have its own views and ethos on this issue.  Some organisations state that any electronic recordings of meetings will be dealt with as a disciplinary matter, whilst others have a strict policy of recording all such meetings.

There are circumstances where employers would certainly need to consider such a request, such as making a reasonable adjustment for a disabled employee.  For example, if an employee is unable to take notes of a meeting due to a physical or mental impairment, recording a meeting and providing a transcript to that employee could remove the disadvantage.  However if there is a reasonable alternative method that could be utilised so that the disadvantage they would otherwise experience is removed, then it would be reasonable for an employer to refuse the employee’s request to record the meeting electronically.

Some employers prefer electronic recordings because they prevent any dispute as to what was said by each party, especially where there have been previous incidents in which an employee had disputed the minutes of a meeting.

The flipside of the coin is that employees, as well as those conducting what are difficult meetings, may feel uncomfortable, may not be themselves and would be on their guard if they are conscious that every word they utter is being recorded.  It may also lead to a far more formal tone than intended.

Whilst an employee does not have a legal right to record internal meetings, employers should also be aware that, whether they agree to a meeting being electronically recorded or otherwise, in most cases employees will covertly/secretly record meetings in any event.  Whereas employers would ideally like those recordings not to be admissible as evidence in Tribunal cases, Tribunals do in fact allow such recordings. The exception is where the covert recordings are of deliberations or discussions where the individual carrying out the recording is not physically in the room themselves. Tribunals may however waive this if such recordings are the only evidence that they have of discrimination taking place.

Employers should therefore make a decision as to:

Whichever approach an organisation decide to take it is always helpful to include them in internal policies and procedures so that everyone knows where they stand.

For more information about Shiva and her work, please click HERE.