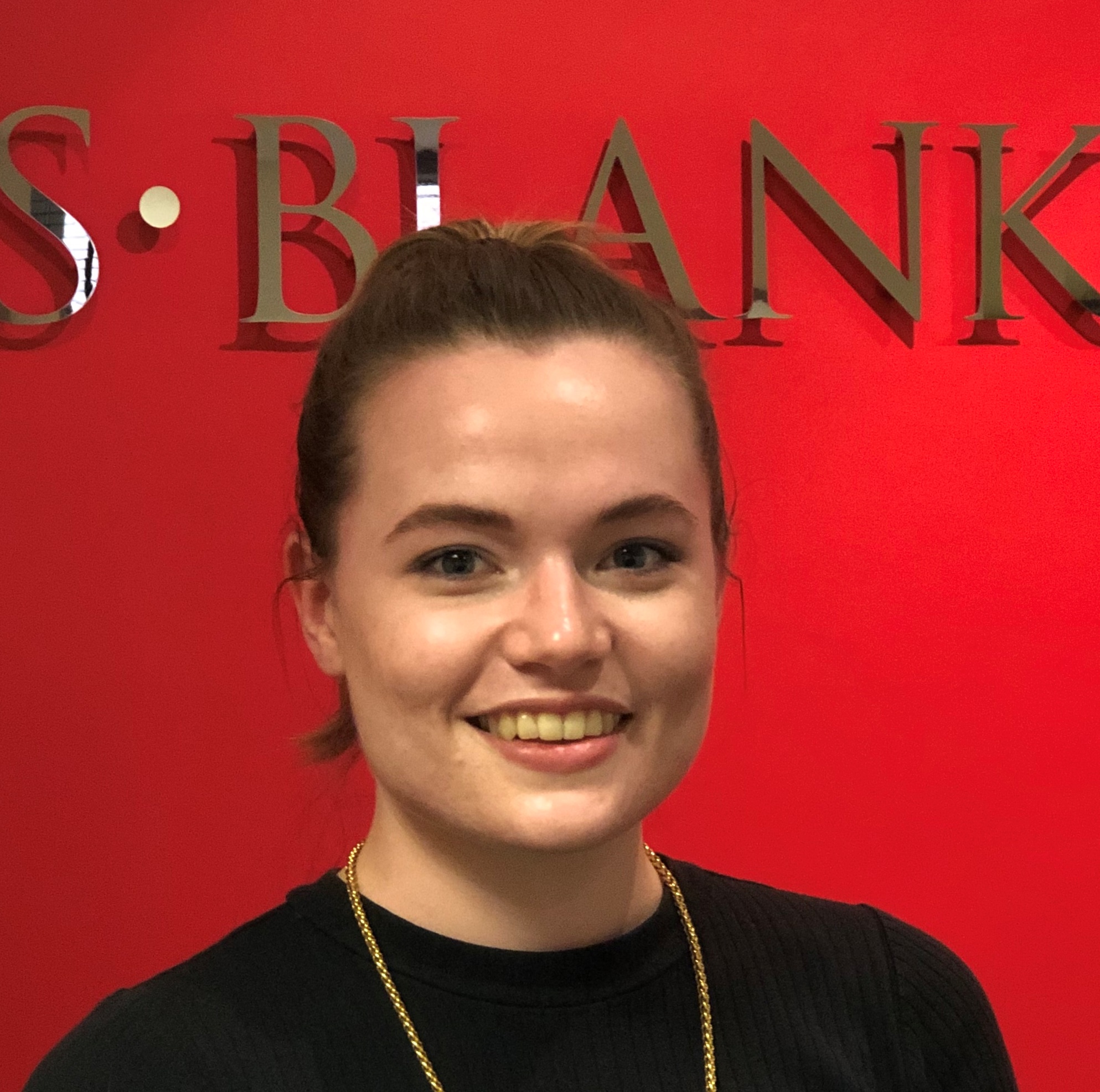 What is the Coroner’s Court?

When do you go to the Coroner’s Court?

Process at the Coroner’s Court

For more information about Tanya and her work, please click HERE.