Home / The history of Manchester: 9 facts you might not know 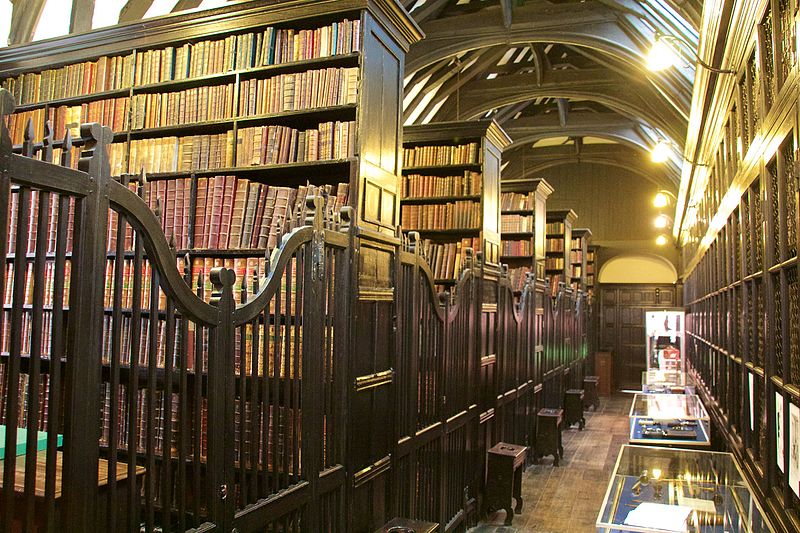 The history of Manchester: 9 facts you might not know

It goes without saying that our city has a rich, colourful history.

The industrial revolution, that changed the way the world worked, started here, while the tragic Peterloo Massacre, which played a big part in our country becoming a democratic nation, took place here. Talking of democracy, suffragette Emmeline Pankhurst who paved the way for women was born in Moss Side, while inspirational World War 2 codebreaker Alan Turing lived and worked in Manchester.

But what about the lesser known facts? We’ve looked into the history of Manchester to put together some of the things you might not have heard about from this city’s great past.

It was estimated in 2018 that approximately 25% of the world’s population followed some sort of vegetarian or vegan diet, as more and more people strive to cut meat out of their lives.

It might surprise you to discover however, that the vegetarianism movement actually started right here in Manchester. It was the teachings of Reverend William Cowherd, who led the Bible Christian Church in Salford, that encouraged people to swap meat for fruit and vegetables, eventually leading to the formation of the Vegetarian Society, that continues to run today.

In fact, the Vegetarian Society has remained close to its roots, with their headquarters operating in Altrincham.

2. Manchester is where Rolls & Royce met

Rolls Royce is one of the most well known names in the automobile industry, renowned for its luxury vehicles, but now a leader in the field of energy and aerospace amongst other things.

Those who don’t know much about the history of Rolls Royce might not realise that the company’s name comes from its two founders – Henry Royce and Charles Rolls. Although neither of them actually came from Manchester, the city is where an important landmark in the history of the world’s car industry took place. 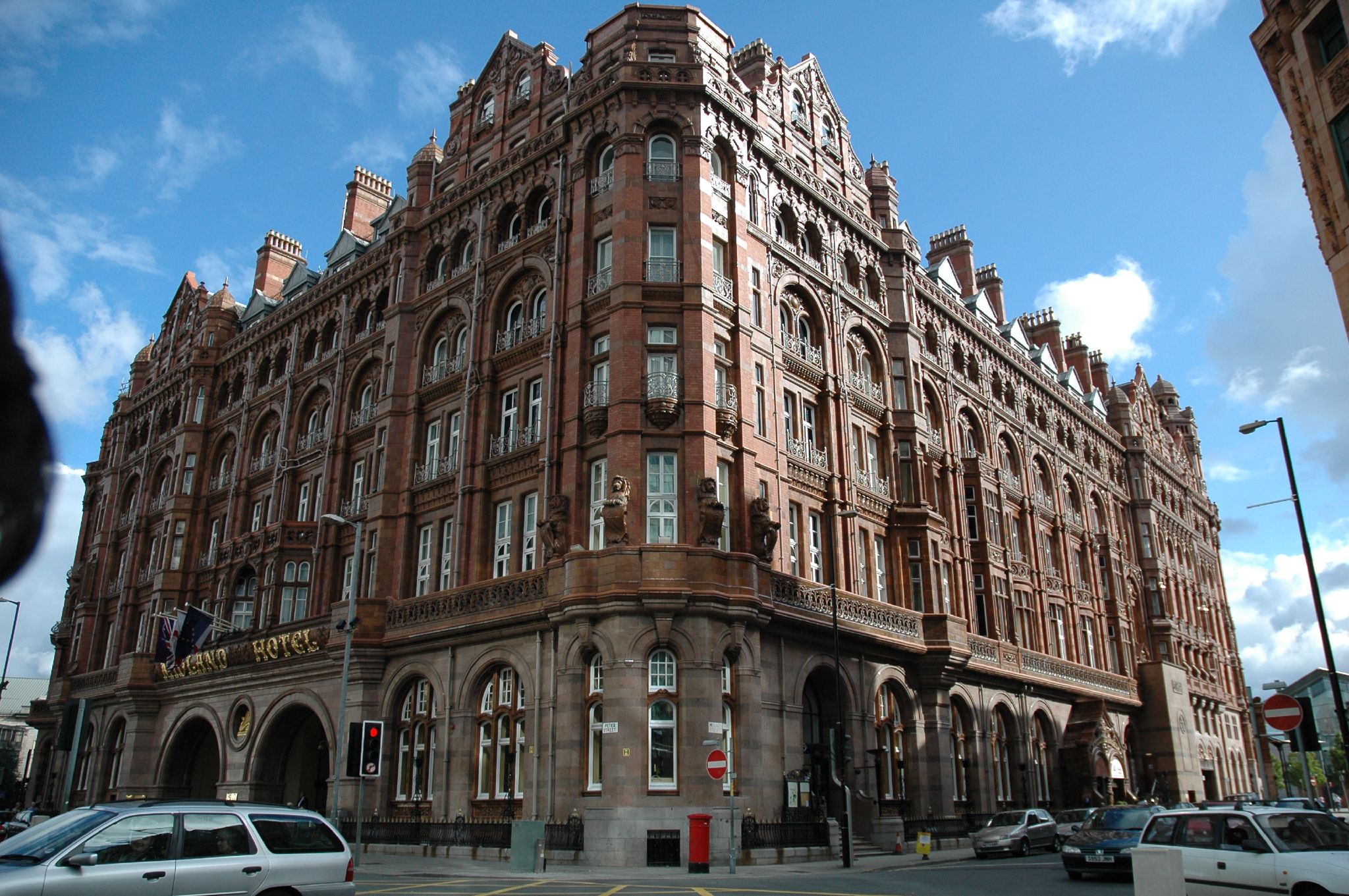 On 4th May 1904, Rolls and Royce met for the first time in the city centre’s Midland Hotel, going on to form a successful partnership that has developed into one of the world’s biggest companies.

Computers have been a part of our daily lives on a hugely increasing scale now for the past few decades, but did you know that the world’s first modern computer was actually created in Manchester?

Known as the Manchester Baby or the Small-Scale Experimental Machine, this is specifically the world’s first electronic stored-program computer, and ran for the first time on 21st June 1948. The revolutionary machine was created and built by Frederic Calland Williams, Tom Kilburn, and Geoff Tootill at the University of Manchester, while a full-scale working replica remains on display at the Science and Industry Museum.

Chetham’s Library has been in use as a public library for more than 350 years, making it the first, and oldest in the UK. The building it is housed in is even older, built in 1421 and originally used as accommodation for priests of Manchester’s Collegiate Church.

Guided tours are now available of this historic space, which houses more than 100,000 books, the large majority of which date back to before the mid 19th century. Of course, a library this old has a very rich history, and names including Karl Marx and Friedrich Engels have passed through its doors, meeting there in 1845.

5. The Football League was formed here

Manchester is well-regarded when it comes to football, thanks to the dominance of Manchester United in the 90s/00s, and the recent achievements at Manchester City, but Manchester had an even bigger part to play in the UK’s football scene as we know it.

In the 1800s, football clubs organised their own fixtures without a proper league competition, but this changed in 1888, when the idea was proposed at a meeting in London. However, it wasn’t until a further meeting on 17th April 1888 in Manchester’s Royal Hotel that the league was formally created and named The Football League.

The hotel no longer exists, but there’s a red plaque located on Market Street’s Royal Buildings commemorating the location of the Football League’s foundation.

6. The world’s first ever passenger railway station opened in Manchester

The UK is home to more than 2,500 railway stations, but the very first one of those, was also the first ever passenger railway station in the entire world. 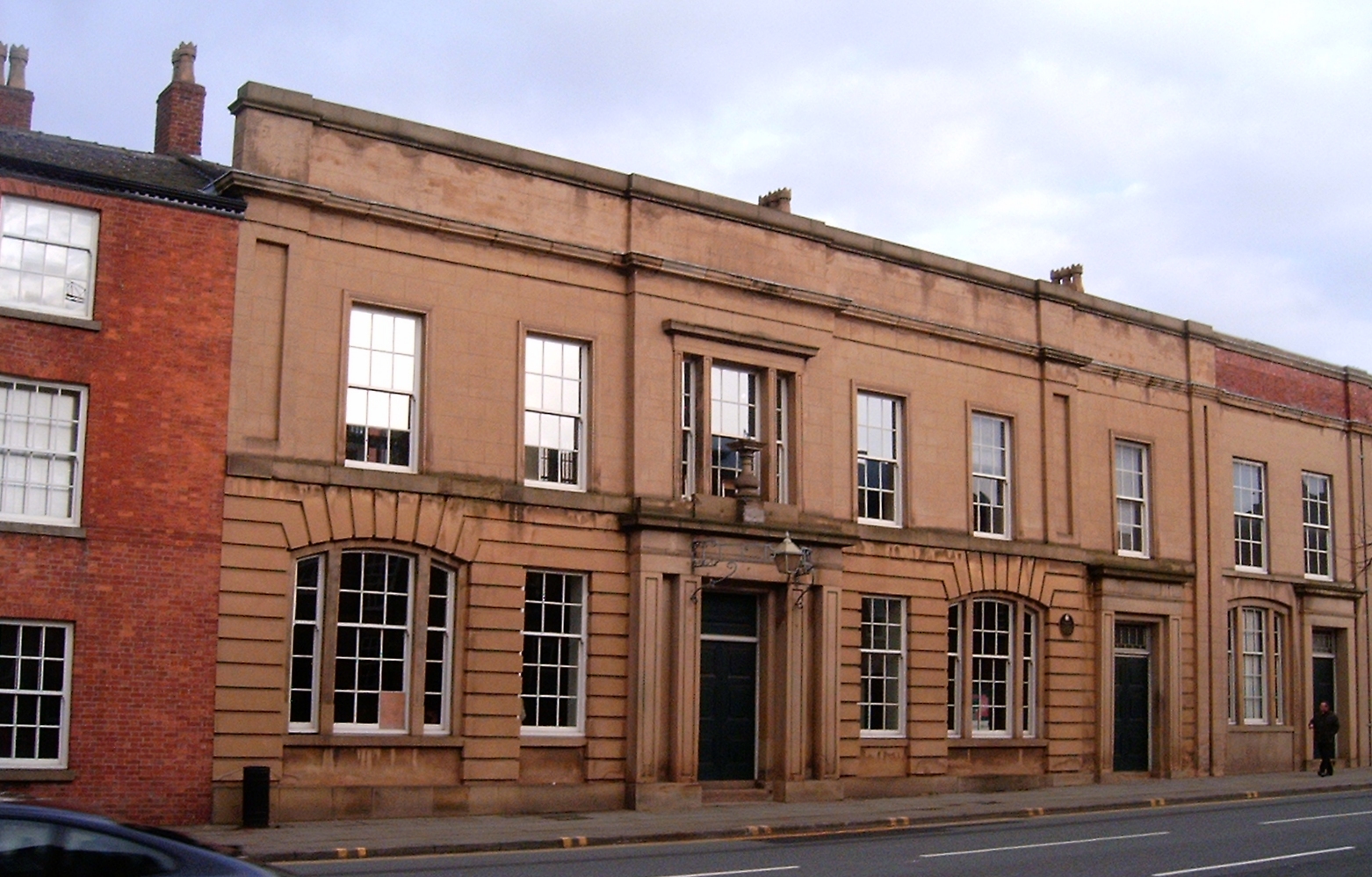 Liverpool Road station opened on 15th September 1830, and was the terminus of the first ever inter-city passenger railway service for the next fourteen years, eventually closing to passengers on the 4th May 1844 with the services transferring to the newly opened Victoria Station. The station then became a good yard, and although the passenger services left it behind 175 years ago, the station and ticket hall still stands today as part of the Science & Industry Museum, along with surrounding buildings such as the world’s first railway warehouse and a former shipping shed, all now still in use as part of the museum attraction.

7. Manchester is a Unesco City of Literature

In 2017, the city of Manchester was awarded City of Literature status by Unesco, joining only 28 other cities in the world to achieve this. Only Norwich, Edinburgh and Nottingham have achieved this in the UK alongside Manchester, while other cities across the globe include Melbourne, Barcelona, and Milan.

Criteria set to achieve this status includes the level of publishing, literary education, events, libraries, book shops and more in the city.

“There is a long history of literary activity in Manchester. In 1653, Humphrey Chetham left money in his will to create one of the first reference libraries in England, still open to the public today, and in more recent times there has been a flourishing of university creative writing schools in Manchester.

“The award of this designation by Unesco recognises these achievements and I am sure it will encourage more public support of writing and publishing.”

8. The atom was split for the first time here

Splitting the atom is something that those of us who know very little about science understand the importance of. It might just sound like a bit of jargon, but the effect of splitting the atom for the first ever time, led to long-term developments across the world, including the creation of radiotherapy and nuclear power.

This world changing scientific breakthrough actually happened in Manchester, and was the result of Ernest Rutherford’s work in 1917 at the University of Manchester.

9. 25 Nobel Prize winners worked or studied at the University of Manchester

A Nobel Prize is something very hard to come by, and is one of the most esteemed accomplishments and highest honours in the fields of chemistry, literature, peace, physics, medicine and economic sciences. 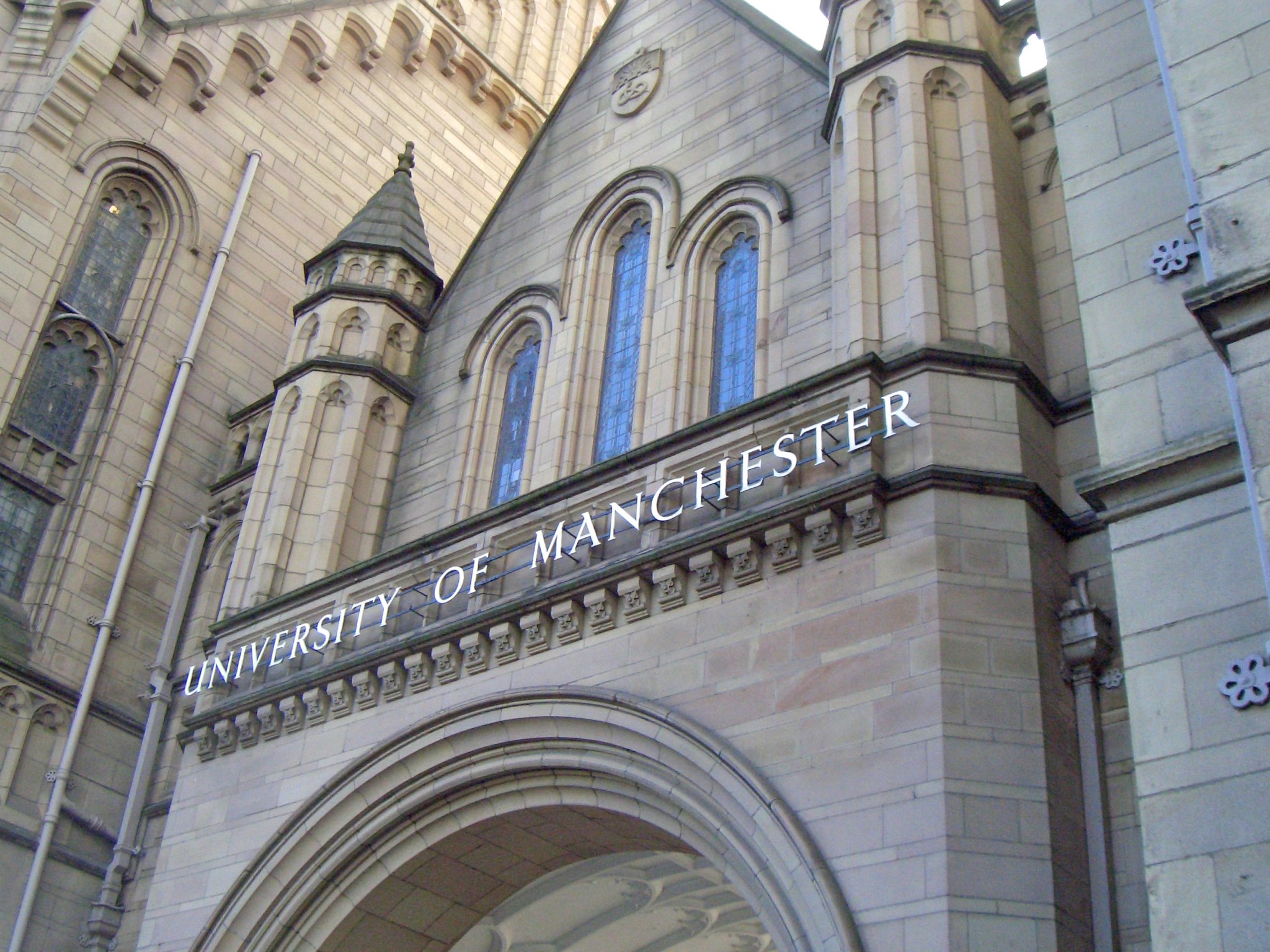 This worldwide prize has spread to all corners of the globe, yet 25 recipients of it all have a Manchester connection, that being their work or studies at the University of Manchester.