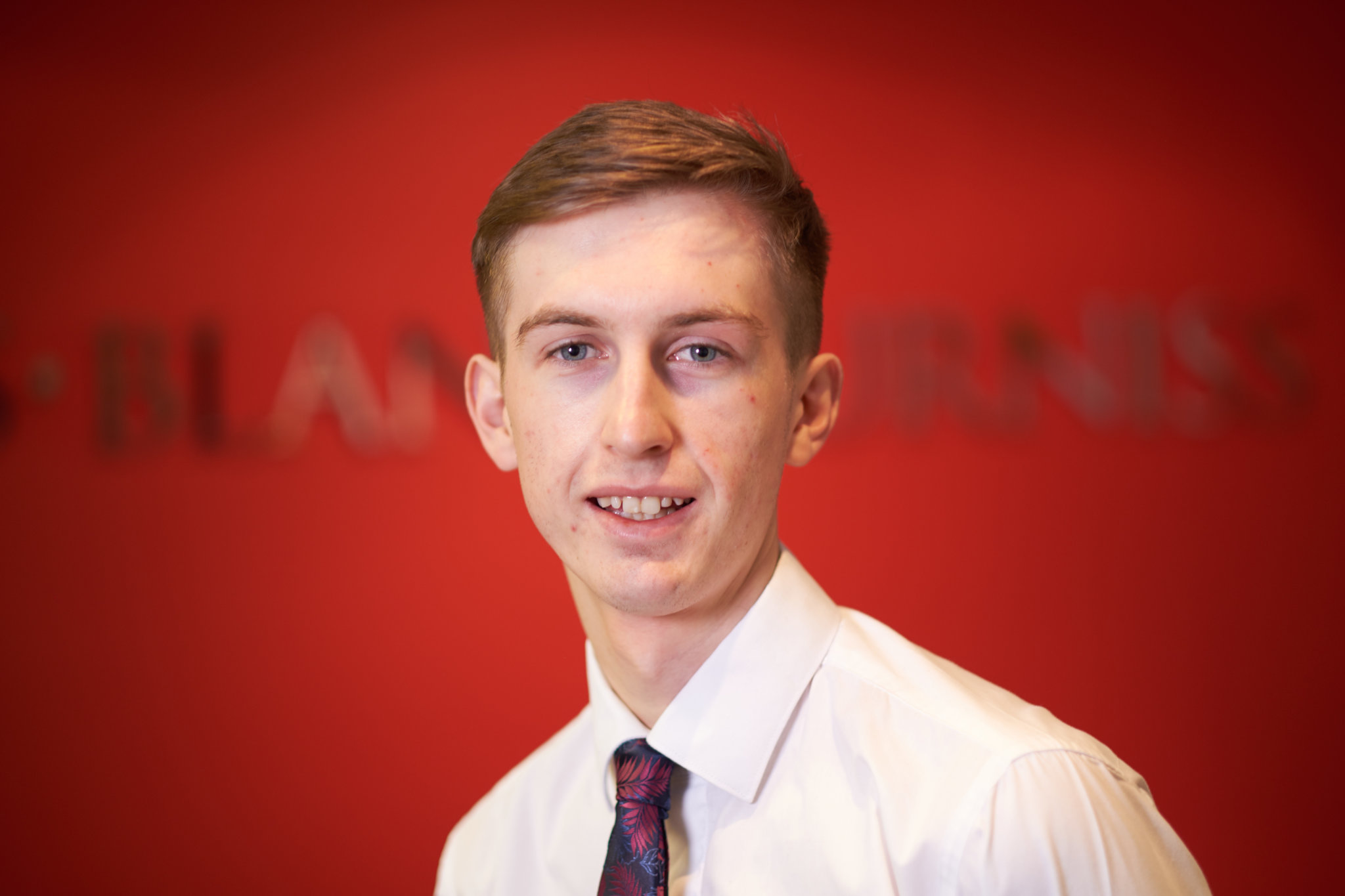 Chinese property investors are a key player in the Manchester property market. They now find themselves, as do most UK businesses, at a crossroads: what to do about Brexit?

The fact, which is seen to most betray the economic injuries already caused to the UK by the looming possibility of Brexit, is the decrease in the value of the Pound. The value of the Pound is one of the essential indicators of the strength of the British economy, and it has fallen against the Chinese Yuan by around 3.5% over the last year. This trend is almost certainly down to a reduction in overall economic confidence caused by the possibility of Brexit. It follows that UK property, which continues to rise in value in Manchester (see previous blog), has been made cheaper to Chinese property investors by the Leave vote and subsequent Brexit developments. This means that a double-whammy is currently on offer to Chinese property investors which consists of favourable macro-economic conditions and the continuing upturn in the property markets within the ‘regional’ cities of the UK.

It is not clear that even the ‘hardest’ possible Brexit – a ‘no-deal scenario’ – would result in a downturn in the value of commercial premises and apartments in cities such as Manchester, Liverpool, and Birmingham. However, in such a scenario, the Pound would almost certainly plummet against the Chinese Yuan, the currency which represents the economy which grows at the second-fastest rate of all the world’s major economies. Even though the Chinese economy is predicted to begin to slow, it still grows at roughly 5 times the pace of the UK economy. For Chinese property investors, the prospects of the UK property market are therefore still very positive despite Brexit even if the most damaging kind of Brexit were to take place.

However, if Chinese property investors were to take this chance, it might only work well as a short-term investment. This is because, once the worst effects to the UK economy of a no-deal Brexit take hold in the medium-to-long term, even the currently promising property market described above would probably suffer after a while. This is because job losses would probably percolate through the nation’s supply chains (as happened after the 2008 economic crash), and this could cause a deflation in property prices and rents due to there being less demand. It is probably worth noting that the softer a Brexit should take place, the lesser the extent to which the above medium-to-long-term negative economic effects will probably take root in the UK economy.

It is also very possible that the UK may still – after all this time – remain a member of the EU. The possibility of a ‘People’s Vote’ persists, and polls show that a ‘Remain’ vote would probably win should such a scenario play out (although, who trusts a poll these days?). Such a scenario would probably remove the ‘double whammy’ of opportunity to Chinese property investors which relate to a no-deal Brexit; the value of the Pound would likely jump up on the advent of such news. However, the cancellation of Brexit would probably present a solid medium-to-long opportunity for investors in regional city properties (commercial and residential). This scenario would probably intensify – through the relative economic benefits of remaining in the EU and a leap in commercial confidence – the already present causes for confidence in this market.

So, Chinese investors should continue to identify properties in regional UK cities as a worthwhile investment. They do, however, need to keep a close eye on Brexit developments when considering their investment strategies.

For more information about Tom and his work, please click HERE.