Home / Andrew Ryan, Partner and Head of the Dispute Resolution department: Do the exclusion & limitation clauses in T&Cs work? 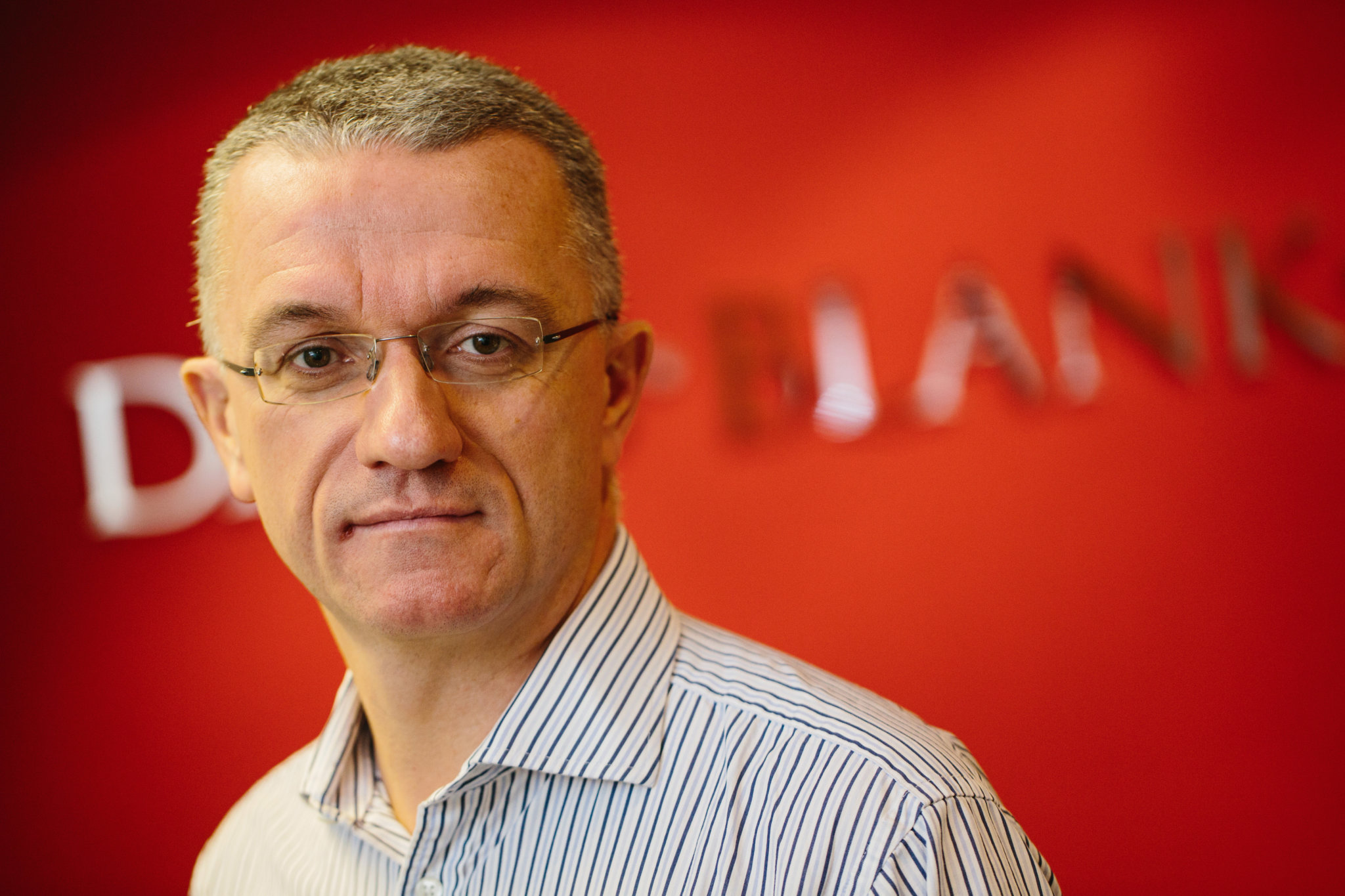 Andrew Ryan, Partner and Head of the Dispute Resolution department: Do the exclusion & limitation clauses in T&Cs work?

There are a number of different types of exclusion clauses including:

Assuming that the relevant exclusion clause has been incorporated into the contract, the clause must be clear and unambiguous and cover the relevant breach of contract and type of loss that has occurred.

Before the Unfair Contract Terms Act 1977 (“UCTA 1977”) came into force, the courts applied a strict construction of exemption clauses. The general approach of the courts was that any ambiguity in an exemption clause was to be interpreted against the party that was attempting to rely on it.

Section 3 UCTA 1977 applies where one party deals on the other’s written standard terms of business. Section 3(2) UCTA 1977 provides that a contractual term seeking to exclude or restrict liability must satisfy the requirement of reasonableness. The party seeking to rely on the exclusion clause has the burden of proving that the clause satisfies the reasonableness requirement.

The matters listed in Schedule 2 UCTA 1977 are only applicable for certain sections of UCTA 1977 but they will generally be considered by the courts when determining whether an exclusion clause in a party’s standard terms and conditions satisfies the reasonableness test.

The courts will also consider the availability of insurance. Section 11(4) UCTA 1977 provides that where a person seeks to restrict liability to a specified sum of money, and the question arises (under this or any other Act) whether the term or notice satisfies the requirement of reasonableness, regard shall be had in particular to:

While UCTA 1977 provides that the availability of insurance is specifically relevant where a person seeks to restrict liability to a specified sum of money, it may be relevant when considering the reasonableness of a clause under UCTA 1977 generally.

In conclusion, the court will take into account a number of factors when determining whether an exclusion clause is fair and reasonable and therefore enforceable. It is necessary to consider the specific wording of the exclusion clause, the contract as a whole and the surrounding circumstances.

If you require advice regarding the validity of an exclusion clause, then please contact Andrew via andrew.ryan@dbf-law.co.uk, Rebecca Taylor, solicitor, via rebecca.taylor@dbf-law.co.uk or call 0161 832 3304.