Home / Kirsty Morbey – Head of the Family team – asks: Divorce Reform – Is it the end of the blame game? 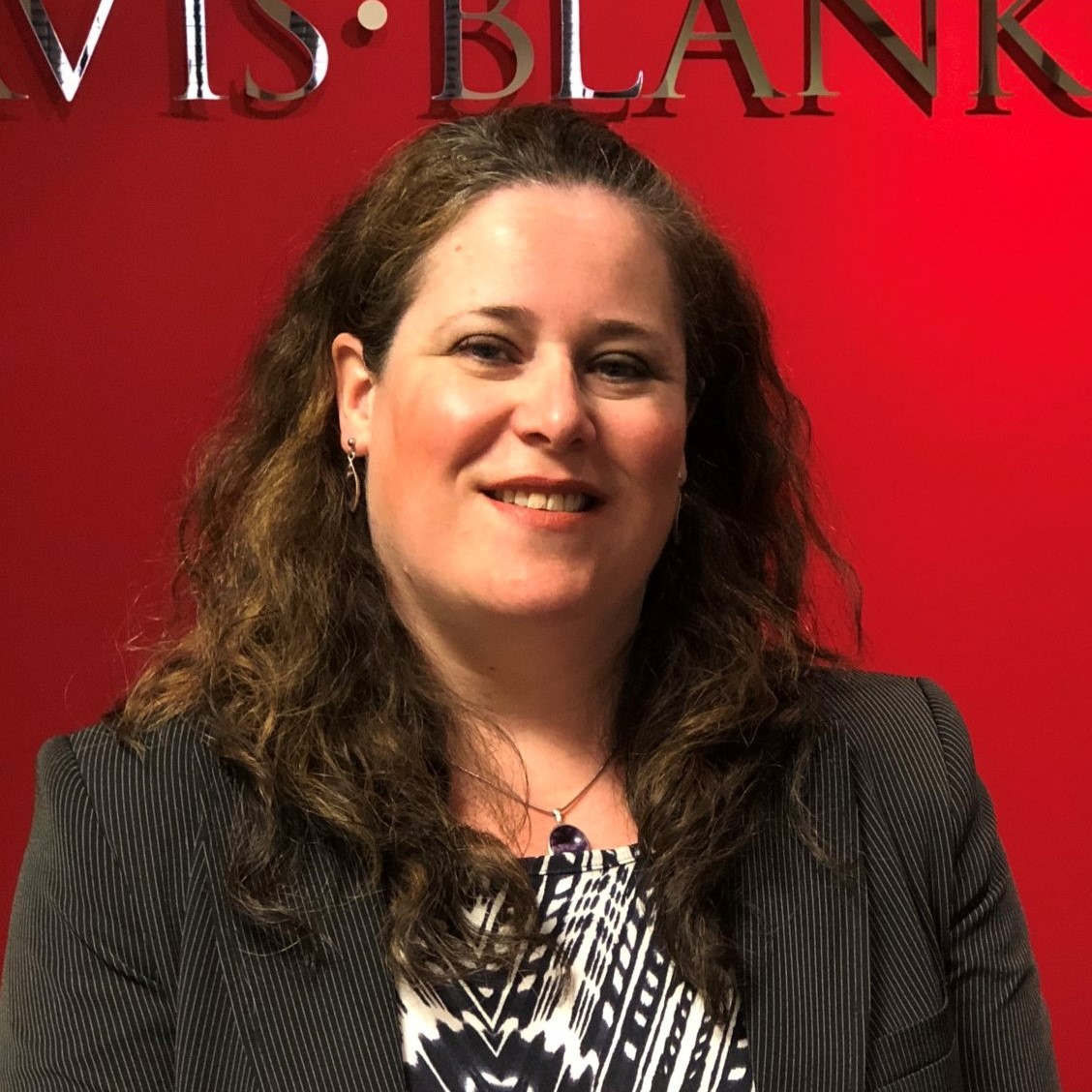 Kirsty Morbey – Head of the Family team – asks: Divorce Reform – Is it the end of the blame game?

6th April 2022 is to be a momentous day in the arena of Family Law.  This is the day when the long-awaited Divorce, Dissolution and Separation Act of 2020 will finally be implemented. Its significance and impact – namely ‘no fault’ divorce – will be huge and has been longed for decades by family lawyers.

Under the new ‘no-fault’ rules, couples will no longer have to provide grounds for their divorce or civil partnership dissolution. Previously in England and Wales, couples could only prove their marriage had broken down as a result of adultery, unreasonable behaviour or desertion. But now they will only need to agree that their relationship has irretrievably broken down. The aim is to remove the element of blame from which can complicate a process which is already fraught with difficulties.

The old archaic and outdated rules have caused a quandary for family solicitors for many years, particularly when approached by somebody seeking a divorce who has simply come to the end of the road in their marriage.  Often as family solicitors, we are presented with a situation where neither spouse has behaved badly, so there isn’t any blame; it is just that the couple have grown apart and have decided together that the best way forward for them is to end their marriage and go their separate ways.  In those circumstances, unless they were willing to wait until they had been living separately and apart for two years or more, a very difficult conversation had to be had with one of them that would unfortunately result in an exercise of “mud-slinging” against the other.

The reforms have been a long time coming.  We got near to a similar situation in the 1990s, but those reforms fell at the last hurdle and were never implemented.  However, this time the Act has been passed, the new forms have been drafted and the new system will be going ahead.

There are some very basic changes to the system, which should hopefully soon become like second nature. There will no longer be a divorce petition; instead there will be a divorce application.  And there will no longer be a Petitioner; instead they will be called an Applicant.  The well-known terms of Decree Nisi and Decree Absolute will also be no more.  Instead, the couple will receive a Conditional Order and then a Final Divorce Order.  This also brings divorce in line with the process of civil partnership dissolution and ends the previously bizarre and unnecessary distinction between terms, given they were essentially the same.

However, one of the most important points of the new rules is that although when issuing the petition the irretrievable breakdown of the marriage of the parties still needs to be cited, this no longer needs to be supported by one of the five previous facts of adultery, unreasonable behaviour, two years separation with consent, desertion and five years separation without consent.  In effect, a couple will be able to divorce just by saying that their marriage is over.

Further, one of the most wide-reaching reforms is that in certain circumstances a joint application for a divorce can be made by the couple together.  This will mean that they will both be Applicants and they will go through the process together, jointly applying for the Conditional and Final orders.  This is a truly ground-breaking change as it will also mean that one solicitor can act for both parties which is something that was previously not possible due to potential conflicts of interest.

There are clearly bound to be some initial teething problems as it begins to rollout, and it is likely that there will be a large initial rush to issue applications that have been stored up for the last few months whilst awaiting the new system to go live. However, I am sure that the system will seem like second nature very quickly and the blame game of the past will seem like a dim and distant memory.  Roll on the onset of amicable divorce!