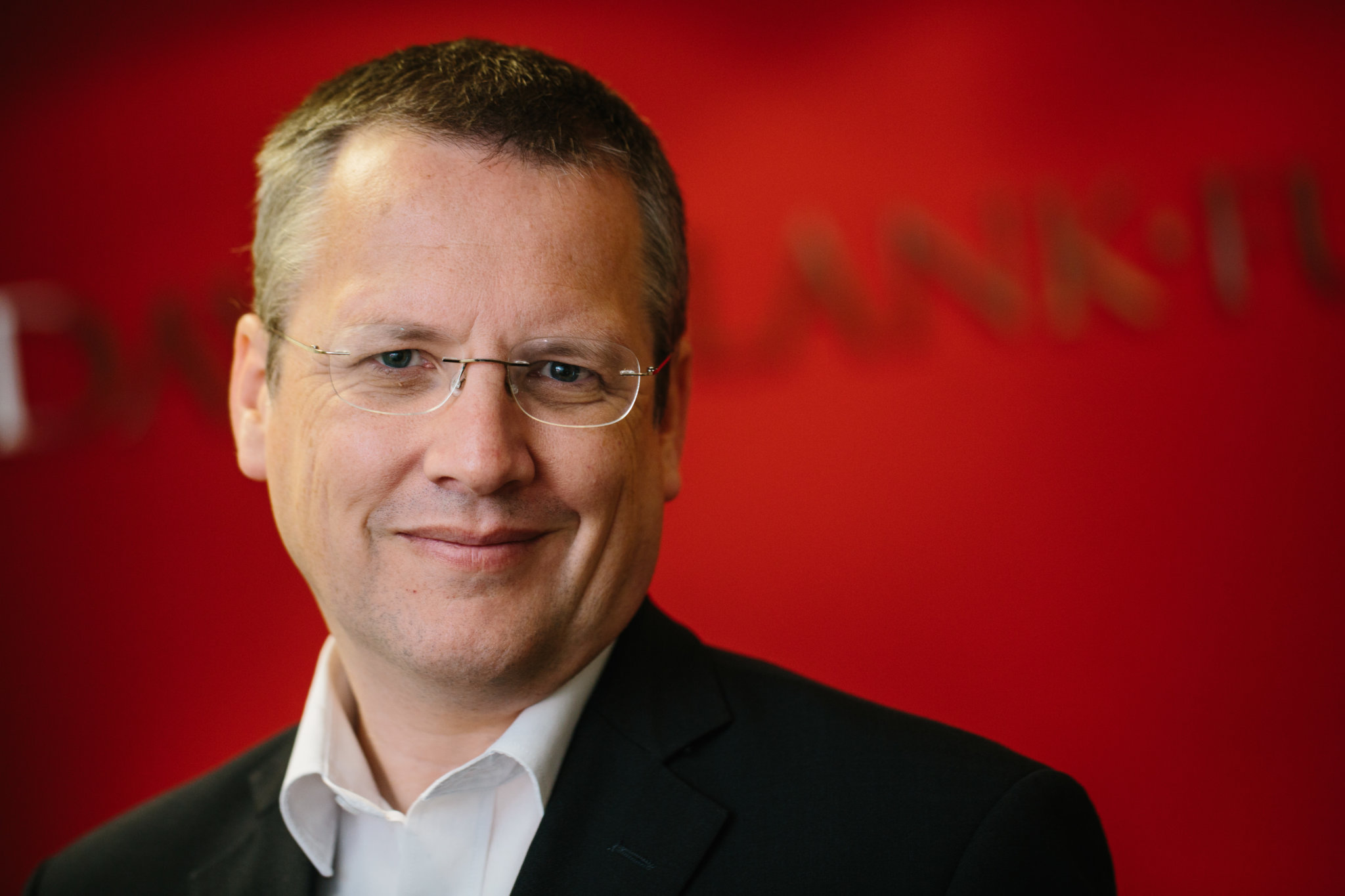 As most of us look on at the slow-motion Parliamentary train wreck surrounding Brexit, and the next cliff edge date rushes to meet us, I thought that I’d remind you of things you may need to look at in your commercial agreements if we do leave the EU on 31st October, or shortly afterwards.

Broadly these come under three headings:

These are likely to be most important to look at in agreements which deal with long term and high total value supply or distribution of goods or services, but it may also be important to cover them off even in a short one-off agreement for key goods or services or to just think about them in respect of your ongoing commercial arrangements generally.

What should I do now?

Many of us just want to close our eyes and ignore the Brexit saga. However that probably isn’t a wise course if you have any important commercial agreements that may be affected.

If you would like to discuss any aspects of the above, or any other commercial matter, then our Commercial Team of Andy McNish, Lauren Sever and Ameliah McLaren-Parker will be pleased to help.

For more information about Andy and his work, please click HERE.